Jan 16 – Statement from the SCA (including members of the SWG)

Dear residents, we have now had a chance to meet with a representative from Mattamy to go over some of our key collected questions and concerns with the development application for 2701 Longfields. Of primary concern for us has been whether or not the development application meets “the spirit of Mattamy’s Letter of Intent (LOI)” concerning the future of the golf course lands. Our key questions during the January 14th  meeting were as follows:

Question 2: The number of residential units was 158 in the 2018 application and is now 183 in the 2019 application. Why has this number increased?

Question 3: The Concept Plan in Figure 3 (p. 5) of the Planning Rationale is not consistent with the separate Concept Plan and Draft Plan of Subdivision documents. Why is that the case?

Based on the responses provided by Mattamy, we feel that the new development application does indeed adhere to the spirit of the LOI, including the number of residential units, when all other factors are considered. It should be noted that Mattamy will likely be making additional minor adjustments to their plan based on the comments they receive from individual residents. This is part of the regular development application process and should be considered separate from the SCA’s role in ensuring it adheres to the LOI.

Once again, we remain confident that the final development application will continue to meet the spirit of the LOI and will be turned into a tripartite contract between the City, SCA, and Mattamy by the end of March 2020. No contract will be signed if we feel this is not the case.

The SCA welcomes constructive comments from all property owners in Stonebridge. The best way way to submit official feedback is by sending an email to: info@StonebridgeCA.com

Additionally here are all the ways that you can stay informed regarding our community:

Bear in mind that the SCA is a group of volunteers who contribute some of their personal time to serve their community. Responses may not be immediate.

Thank you for your patience,

-SCA Board Members together with Stonebridge Working Group (SWG) representatives. 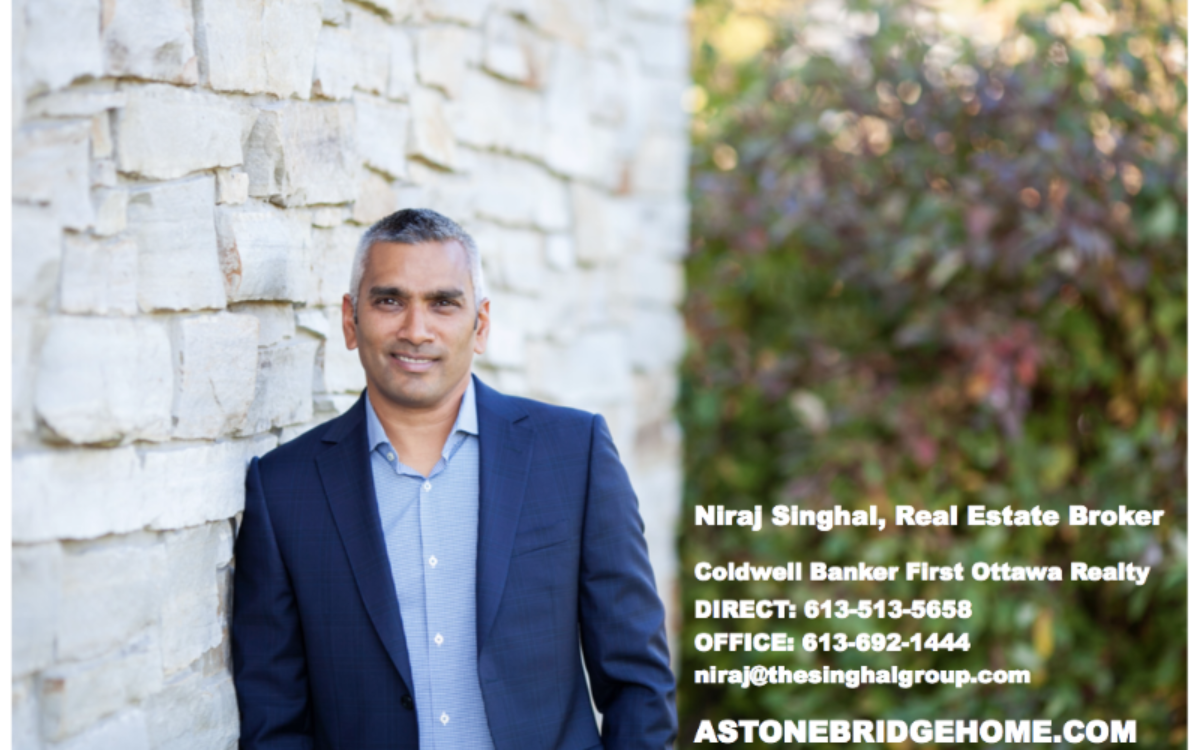 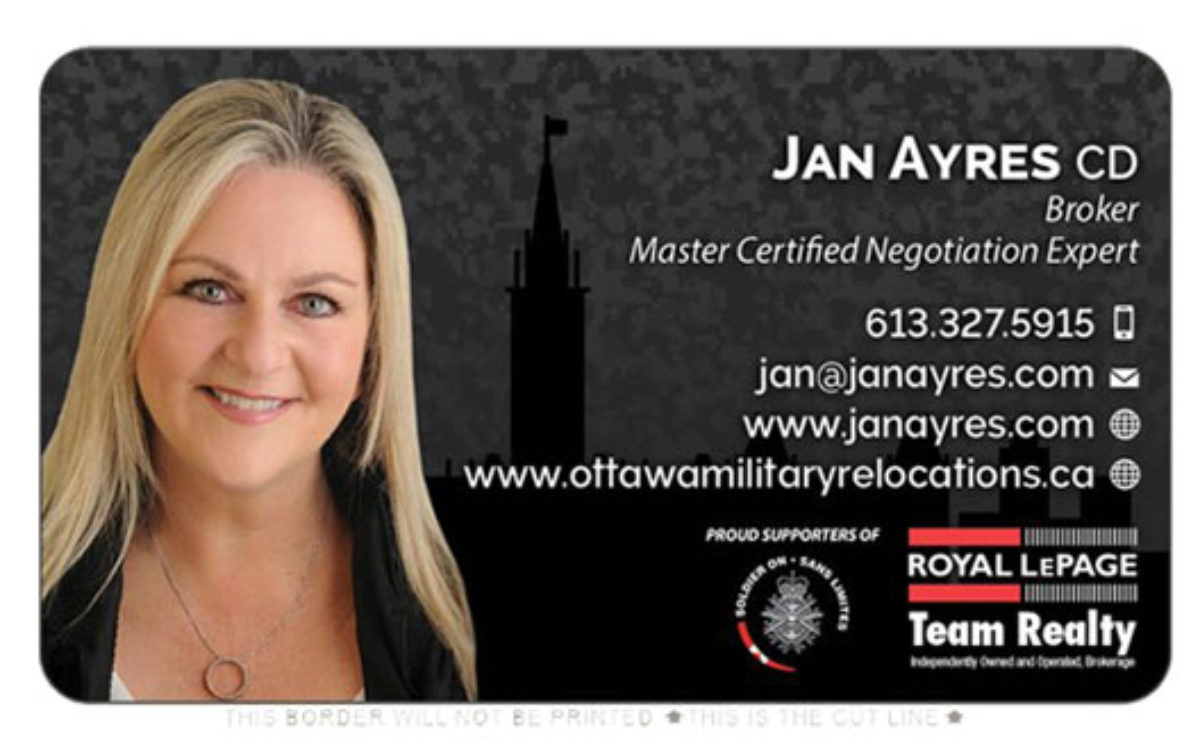